There are more than 1000 islands in Croatia. You can imagine that it’s not easy to pick just 5 of them. We’ve been on many of the bigger islands and here is our choice of 5 that we liked most.

It’s not an obvious choice. Although this island is very close to Split, which has an international airport (only 20 minutes by ferry), it still feels quite deserted. There aren’t many tourist. The major part of people are locals and people from Split, who has weekend houses on the island. Although there aren’t many things to do there, besides laying on the beach, it’s a great place to relax and renew. 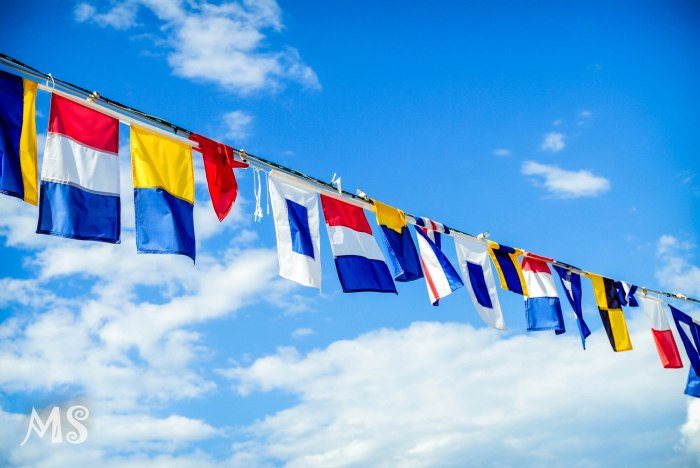 This time the choice is obvious. Hvar is an island that can be found on world scales as one of the top 10 most beautiful islands in the World. It’s beautiful, but it’s on our 4th place, beacuse it’s too touristy. It changed a lot in last 15 years. Before it was much more pristine, but now in the town of Hvar every year they open new restaurants, shops and bars to attract the incoming tourists. Maybe that’s not unusual for the ones visiting the island for the first time, but fot us that is not Croatia as we know it. 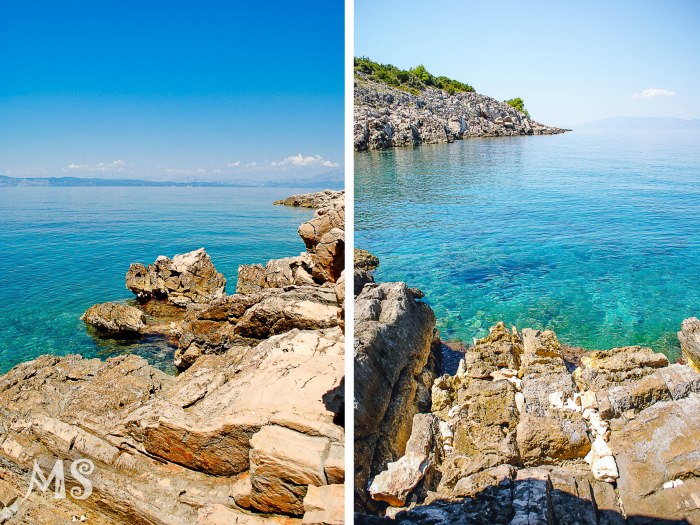 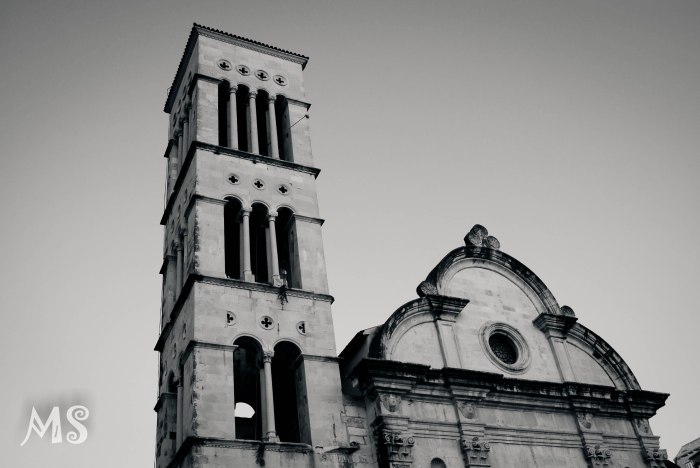 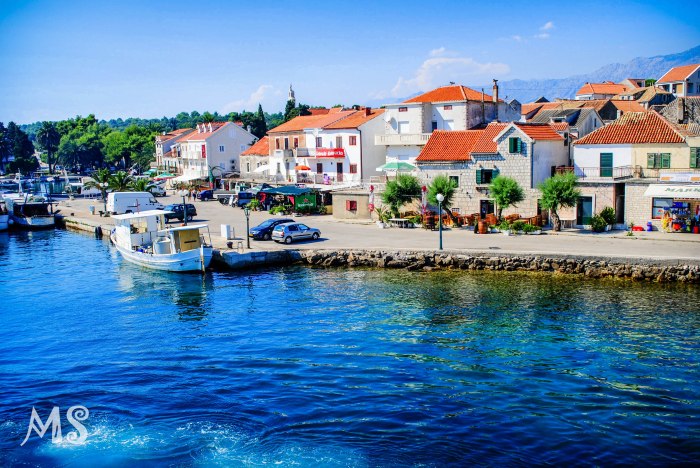 That’s Croatia as we know it. Island is still quite unpopular, although we don’t see why. There is national park on it, 2 lakes and numerous beaches and small islands around it.

Although very popular with foreign tourist, because of the famous beach Zlatni rat and the vicinity of Split, we still loved it. I guess you’ve figured out, that we’re not that fond of crowded places. When we were the last time on the island, we stayed in small village with beautiful beach and not a lot of people. 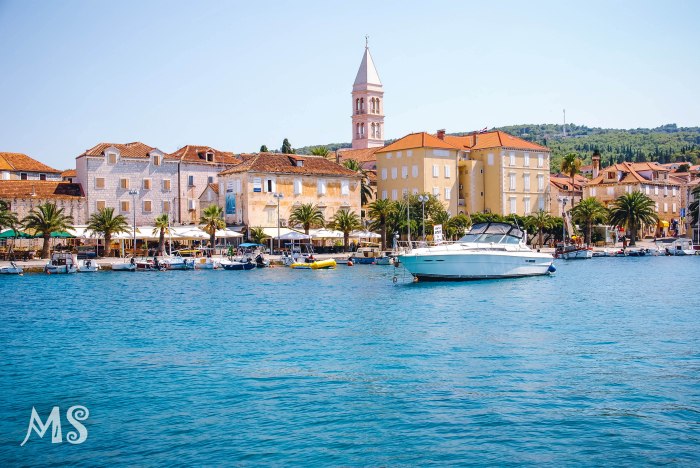 Not only one island, but more than 100 of them – a lot very small and uninhabited. We love Kornati. For us it’s the most beautiful place in the country. We’ve already written about it here and here, but let the pictures tell you the story.